The Queen and Prince Philip hosted the 50th Winston Churchill Memorial Trust reception at Buckingham Palace tonight. Per an article in the Telegraph, the trust was “set up in 1965 as Sir Winston Churchill’s living legacy to help give people the opportunity to travel overseas to study areas of topical and personal interests”. See more here. 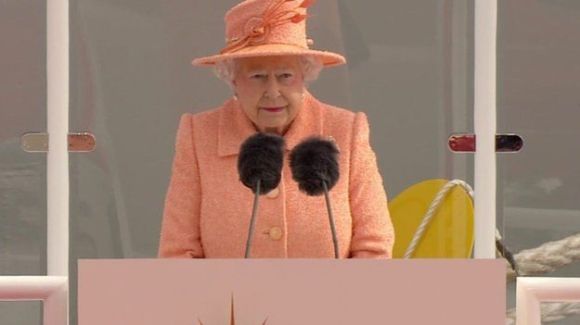 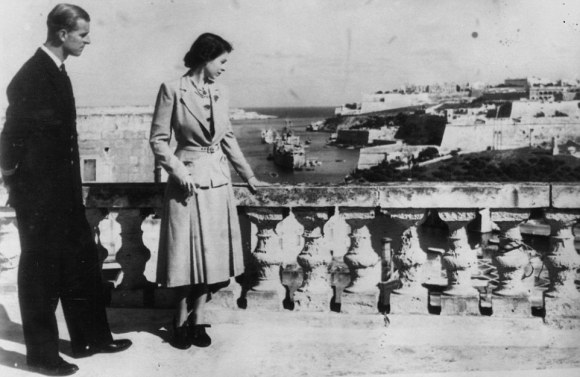 According to the Times of Malta, Queen Elizabeth along with Prince Philip, Prince Charles, and the Duchess of Cornwall will head to Malta in November for the Commonwealth Heads of Government Meeting (CHOGM). CHOGM will be held November 27-29. This will surely be a special visit for Queen Elizabeth and Prince Philip as this is the country that they called home early on in their marriage from 1949-1951.

Great Family Photo Shared by the Duke of York! 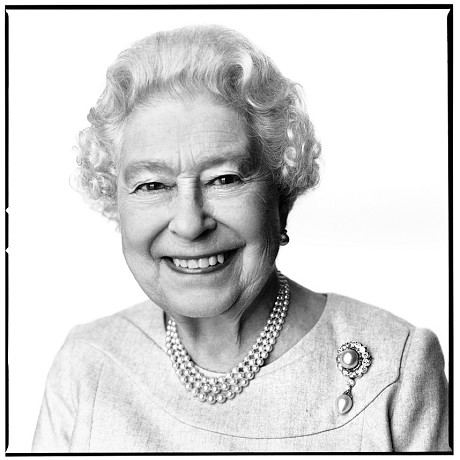 The Duke and Duchess of Cambridge unveiled a new portrait of Queen Elizabeth II at the Government House in Wellington on Thursday evening. The Duchess looked radiant in a Jenny Packham dress which was hand stitched with silver beading to represent New Zealand’s national emblem – a silver fern. Check out pictures below! 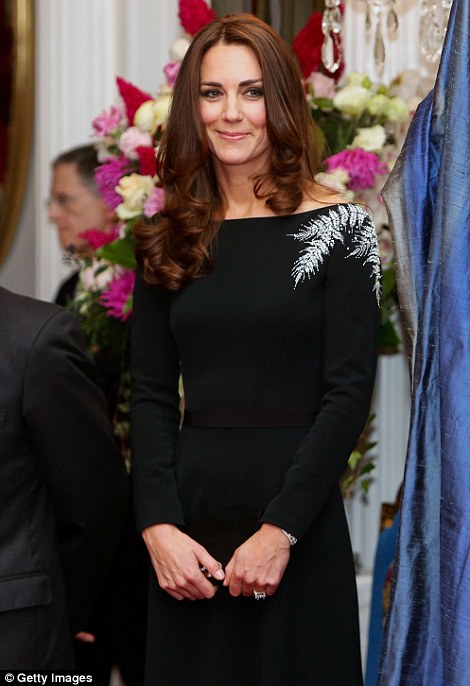 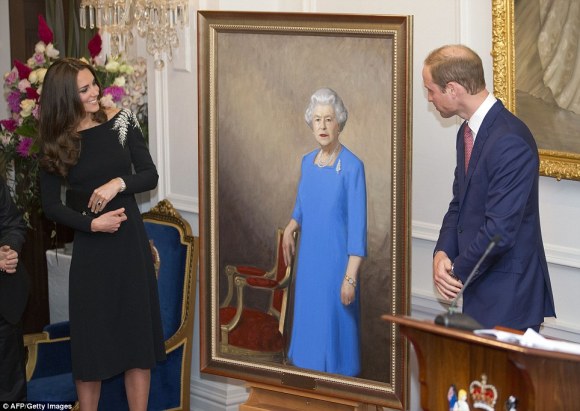