The Cambridges Wrap Up Vacation in Mustique

The Duke and Duchess of Cambridge along with their son, Prince George, returned to London on Friday after a two week long vacation to the island of Mustique. The young family was in Mustique celebrating Carole Middleton’s 60th birthday. Vacationing in Mustique at the end of January has become somewhat of an annual Middleton tradition to celebrate the Duchess’ mother’s birthday. Last year a photo was snapped of the Duchess of Cambridge and Prince George at the airport on their way to the island.

The Duchess of Cambridge gets back to work on February 12th visiting Portsmouth for an 1851 Trust event.

Duchess of Cambridge and Prince George, 2014 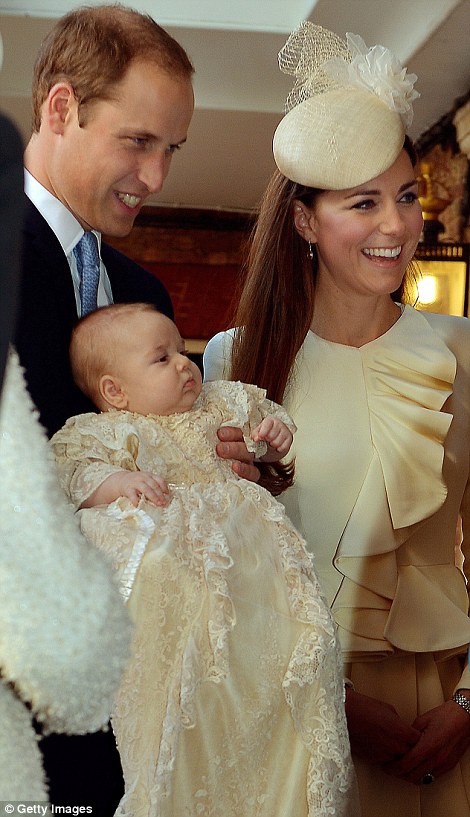 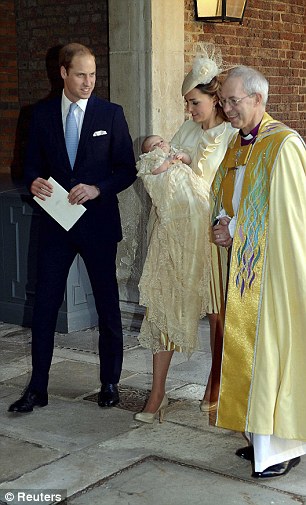 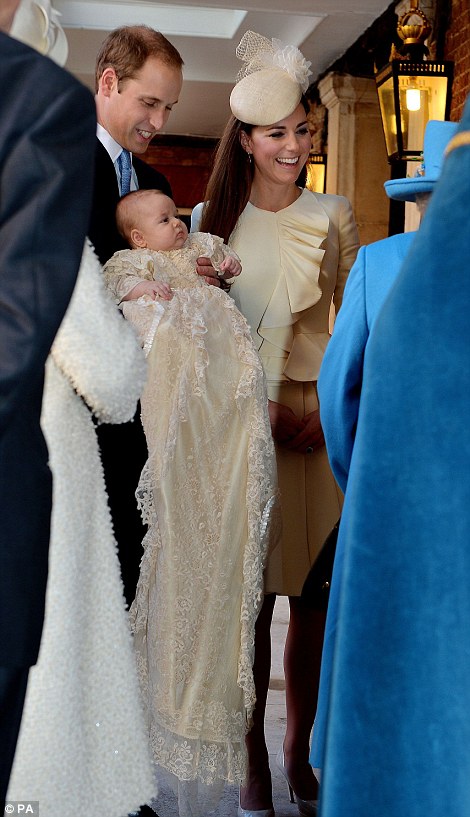 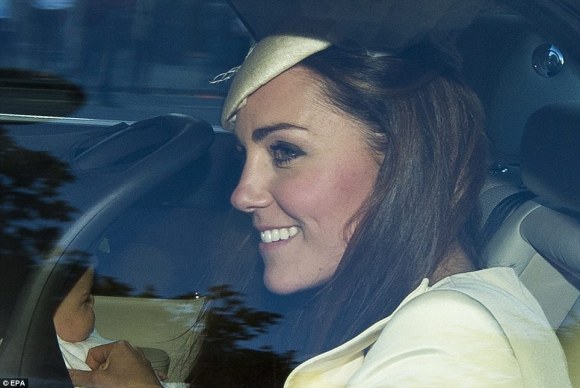 Members of the Royal Family:

The Queen and Prince Philip

The Queen and the Duchess of Cornwall

Ahead of Prince George’s christening, here are some things to watch: 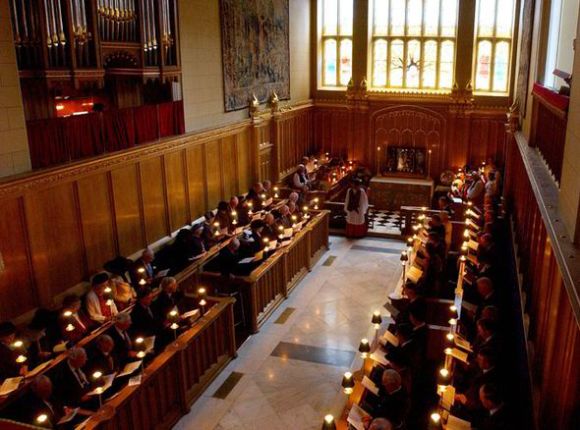 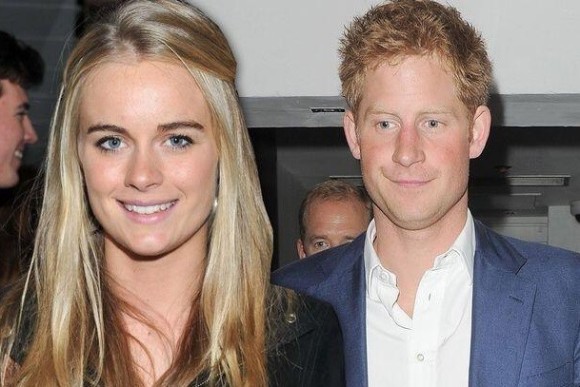 Rumors are swirling that Prince Harry’s girlfriend of 18 months has landed an invite to Prince George’s christening on October 23rd. According to the DailyMail, Cressida Bonas, is hesitant about being in the spotlight and one source close to the couple said, ‘She’s very, very nervous, about everything, but Prince Harry is being very protective of her and wants her there.’ Her invitation to join the Queen and other senior royals is a sign that the royal family has accepted them as an official item.

Also of note, Pippa Middleton is expected to attend with her boyfriend, Nico Jackson, and James Middleton will be accompanied by his girlfriend, Donna Air. 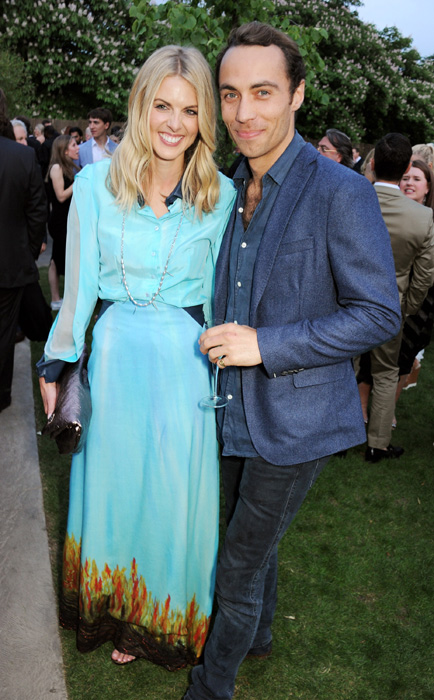 James and Donna at the Serpentine Summer Garden Party (June 2013)