Rumors have it that the Cambridges wanted the Duchess’ mother, Carole, to accompany them on their visit to Australia and New Zealand next spring; however, the Queen is said to have put her foot down and denied the request. Prince William’s childhood nanny, Jessie Webb, has been lending a helping hand with Prince George and it is likely she will get the nod for the upcoming tour. The tour is expected to last a few months so it is understandable that the new parents would want to bring Prince George along as Prince Charles and Diana did when they toured Down Under with a young Prince William in May 1983.

Prince William, Diana, and Prince Charles in Australia [May 1983] 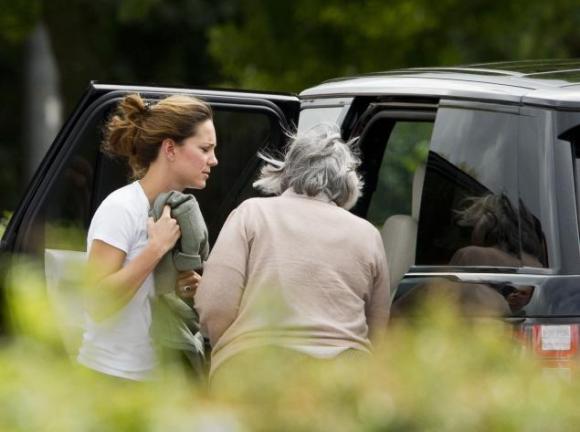