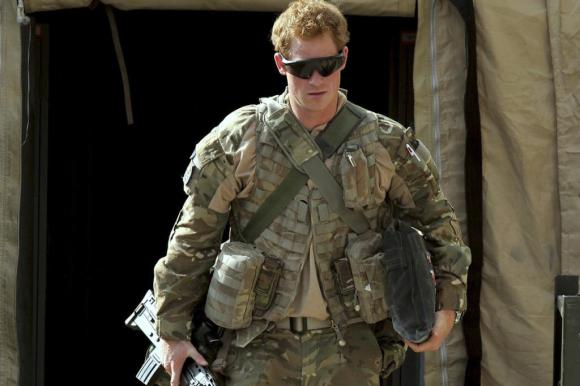 After 10 years in the armed forces, Prince Harry announced via Kensington Palace that he will end his active duty as June 2015. He remains undecided about his next steps and as usual there is lots of speculation!

If Prince William isn’t ready to become a full-time royal, I doubt Prince Harry is. There is lots of chatter about him hoping to avoid same mistakes that his brother made – not too sure what those mistakes are but apparently settling (down) and starting a family before being ready is one of them.

He is very involved with charities, including his African-based one focusing on helping orphans and vulnerable children in Lesotho, and takes great pride in his work with wounded soldiers. One can only imagine that he will take on an even greater role within these causes along with others.

Prince Harry will spend four weeks with the Australian Defense Force and then embark on a tour of New Zealand before wrapping up active duty in June.

The latest comment from the royal family regarding its newest addition came this evening from Prince Harry. Attending a private viewing of a Sentebale photography exhibit, Prince Harry fielded the expected questions but was also asked  his mission as an uncle to which he replied:

Was there any doubt that Prince Harry would be the one to bring some fun to Prince George’s life?

Read the rest of the article on The Telegraph’s website here. 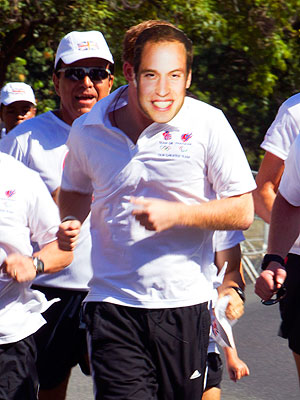