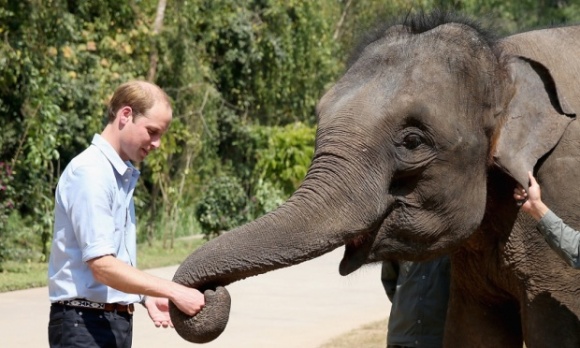 Prince William wrapped up a week-long tour of Japan and China yesterday. His trip was widely considered a success; however, on his last day in China it was revealed that the elephants in the Wild Elephant Valley sanctuary were forced to perform less than a mile from where the Prince was staying. This sparked controversy as he had used this trip to rally against the ivory trade in China. Read more here, The Washington Post.

For pictures from throughout Prince William’s trip, see The Telegraph.