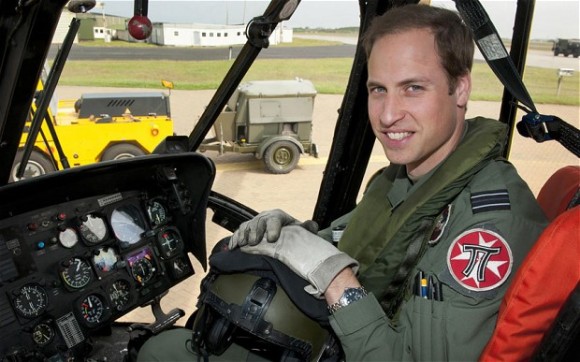 Kensington Palace announced last week that Prince William passed his air ambulance pilot exams and will work out of East Anglia. Before he starts flying, the Prince will have to do further training, which he is expected to complete by early summer according to Sky News. Prince William will work full-time and donate his salary to charity. It is widely expected that after his second child is born, the Cambridges will move to Amner Hall in Norfolk and make that their main residence.