Prince William visited Sunderland and South Shields as patron of the Centrepoint charity, a charity focused on helping the homeless youth. At the main office, the second in line to the throne participated in a cooking lesson as well as spoke to those who the charity has helped about youth homelessness and employment. 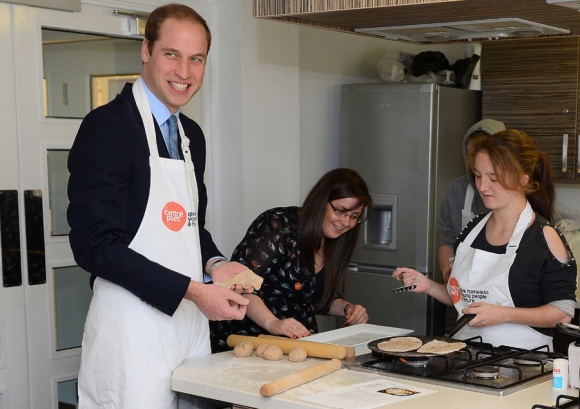 His final event of the day was attending a Diana Award Inspire Day. There he spoke to 30 young people taking part in workshops on anti-bullying and employability skills. 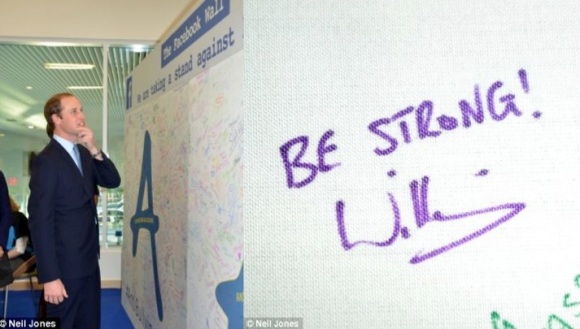